In this report, we examined parent/carer mental health and wellbeing during lockdown and the relationship between child activities and parents’ mental health.

This was examined for: 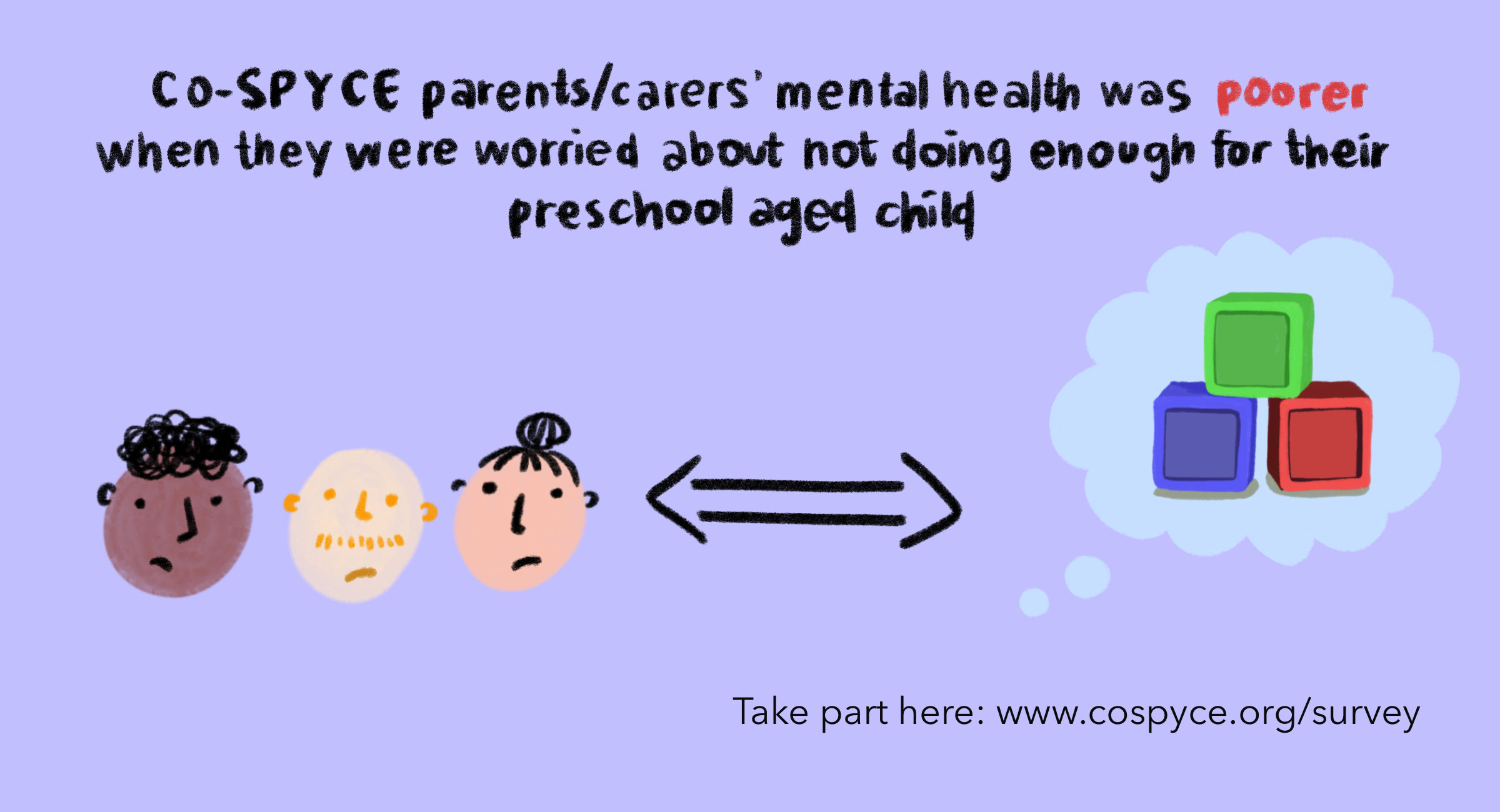