Focus of this report

This report also provides longitudinal data from 142 parents/carers of young people (aged 15-16) who completed the survey in July and a follow-up survey in August.

In this report, we examined the responses for the following specific groups:

Focusing on the following issues:

It is important to note that we do not have comparative data from pre-COVID-19 so findings should be considered descriptive based on this particular, non-representative, sample and no conclusions can be drawn about how the findings might differ from any other year outside of the COVID-19 context. It is also important to note that where responses in July and August are compared, responses may have been submitted at any time during those months. 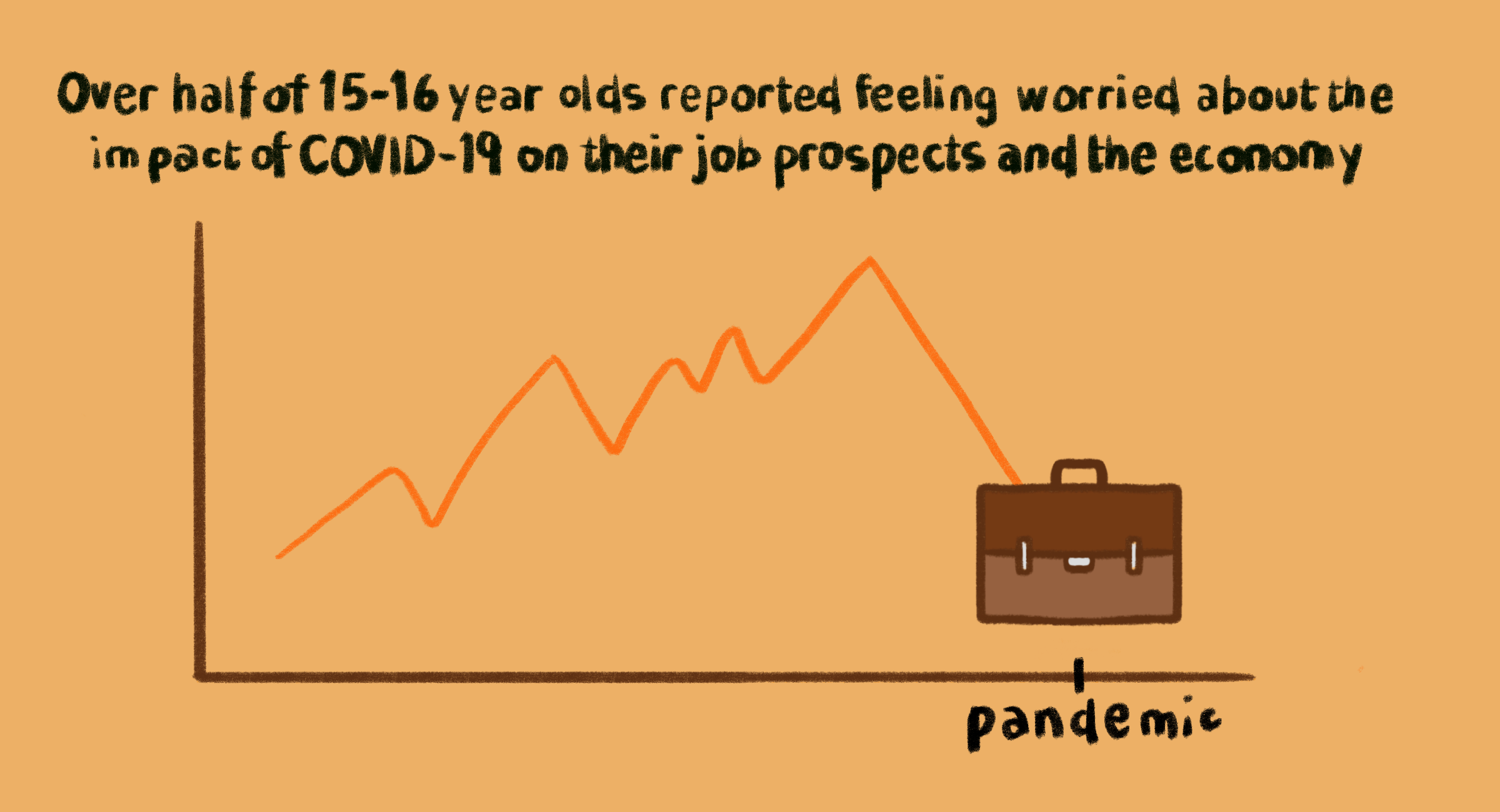